How Sortlist runs their one-on-ones 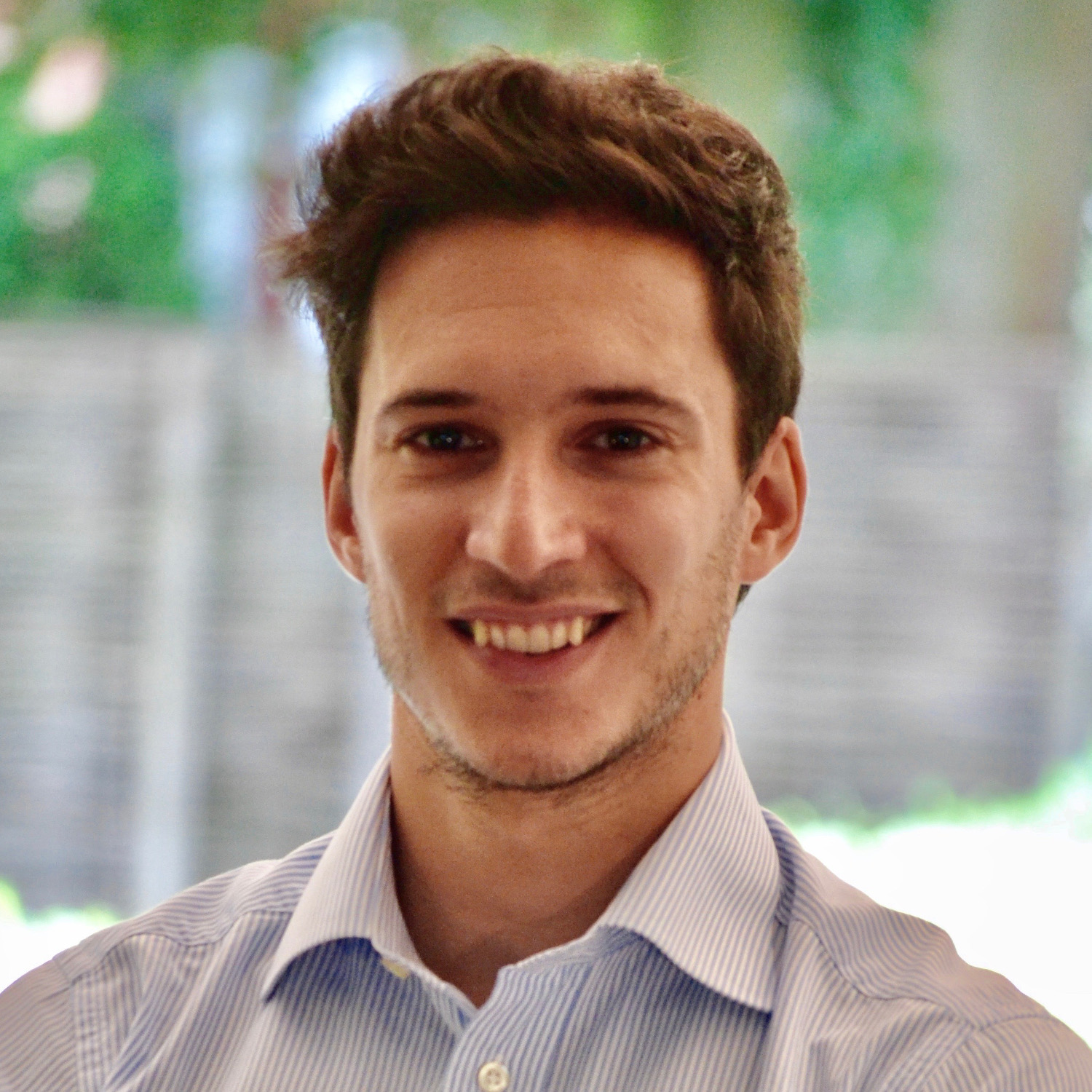 After multiple experiences in recruitment, E-commerce and entrepreneurship, Oliver joins Sortlist in November 2018 as Sales Executive with the objective of becoming the new Country Manager for France. In April 2019, he took over this role in Sortlist's Paris office. What Olivier loves the most about being a manager is to see his team members evolving, achieving important milestones and becoming an even better version of themselves.

Can you tell me a bit more about your one-on-one process?

Our one-on-one process is actually quite new! With our HR manager, we decided to run one-on-ones at least every two weeks, ideally every week. Then, every month, we have what we call a "Room to Talk". The approach for those two meetings is quite different. The 1:1 which occurs every (two) week(s) is more business-oriented. I check my direct reports' activities, their results, their funnel. While during the Room to Talk, we have the occasion to talk about:

Why do you think it is important to run frequent one-on-one meetings with your direct reports?

First, because they're asking for it. I mostly manage junior profiles and it really is important for them to be coached, to receive feedback, to know if they're doing well or not. If they're doing something wrong, it's important to correct that as soon as possible. Feedback is essential and most of the time, it shouldn't be shared in an open space in front of everyone, but rather in an informal face-to-face meeting where you can have a constructive conversation.

For the senior profiles that I manage, I think it's important to run frequent one-on-ones with them to see how they progress regarding their OKR (Objectives and Key Results) and to challenge them. And unlike my junior profiles, I'm not sitting next to them every day. Therefore, it's crucial to have one-on-ones to have an overview of their work.

But besides the business outcomes, I think it's critical to run one-on-ones to create strong relationships with my direct reports. It helps create a climate of trust that will encourage them to talk honestly to me. It helps to be perceived more as a coach than as an old-fashion manager who only cares about the results, which is actually what is expected from managers at Sortlist.

How do you make sure that you fully involve your employees in the process of one-on-ones? That you have a bilateral approach, not a top-down one.

To give a bit of details, I send preliminary questions with Frizby on Friday at 4pm. I read their answers on Monday morning and we have our one-on-one based on their input on Monday. The fact that we are both prepared for the one-on-one and that they already had the time to think about what they want to talk about help us to have constructive sessions.

Then, during the 1:1, my direct reports are the ones conducting the meeting, not me. I just ask them to talk to me about what they prepared and I listen as much as possible. Then, they naturally come with the issues they faced and we talk together about how we could resolve them.

At the end of the meeting, we define action plans for our next meeting.

What is your favorite question to ask during a one-on-one?

It's actually a question that my CEO, Thibaut Vanderhofstadt, asked me three weeks ago. It was : "Tell me something that you need to tell me and that will probably hurt my feelings". I use it now for my one-on-ones and I love it. I like this approach because, normally, people avoid saying things that could hurt the other person and sometimes, we postpone telling things that should be communicated. So, just by saying "I know I won't like it but go and tell me" it opens the discussion. I used it in my last one-on-one and I had answers I didn't have before.

What is your biggest challenge regarding one-on-ones?

In general, it is to create a climate of trust so that your team members freely talk about their problems. The worst thing that could happen to a manager is to fail to understand the issues in his team because his employees don't dare to talk about it. It is your role, as a manager, to solve issues. So if your team isn't in the right conditions to talk about those issues, you cannot do your job.

What is the biggest mistake a manager could do during a one-on-one?

It would be to only focus on performances and to forget that you have a human being in front of you. I think it's important for a manager to ask how your teammates are feeling, not only because well-being has a direct impact on performances, but also to show that you genuinely care about them. Knowing a bit of their personal life, without going into details, might help you have a better understanding of your team members.

What is your definition of a successful one-on-one?

A successful one-on-one is a discussion where employees don't beat about the bush and go to the point, talk openly and freely. So you need to create that climate of trust beforehand so they can speak in a more direct and constructive way. And then, it has to be actionable. Both parties need to know what to do at the end of a one-on-one.

One last advice for managers?

Be consistent in your one-on-ones. If you have a well-defined frequency, just stick to it. That's how it becomes a natural process for your team members. If you're only running unprepared meetings every two or three months, I don't see how it could be perceived as something natural and you and your direct reports will try to avoid these meetings.

Sortlist reinvents agency selection consulting by offering marketing decision-makers a personalized service driven by data. Via the platform, they can identify, in just a few minutes, the most relevant agencies to address their marketing, creative and digital issues. To help them in their choice, decision-makers will be able to count on the support of a team of experts at their entire disposal.
Founded in 2014 by Thibaut Vanderhofstadt, Nicolas Finet, Charles De Groote and Michael Valette, Sortlist now has more than 65 employees in four offices across Europe: Brussels, Paris, Madrid and Cluj-Napoca. Since 2016, the company has experienced strong growth with a turnover that doubles each year. With a €2 million fundraising campaign in February 2019, Sortlist plans to reach the key account target and expand further in Europe.

🚀 CEO at Frizby / We help managers have meaningful one-on-ones

More from Our Blog

Find out the ROI of running frequent 1:1's for your business with these 5 statistics.

Ellen, Manager at FCR Media, runs biweekly one-on-ones with her 11 direct reports. Her one-on-ones usually take 30 minutes. She starts every one-on-one with an overview of the clients her team is working on. Then, she sees how she can help, guide and coach her team members.

How to Run a Successful One on One Meeting in 3 Simple Steps?

3 easy steps to run a one on one meeting with your direct report, as a manager.

Sam Boribon
See All Posts
Subscribe to our Newsletter

Get New Posts to Your Inbox

Thank you! Your submission has been received!
Oops! Something went wrong while submitting the form. 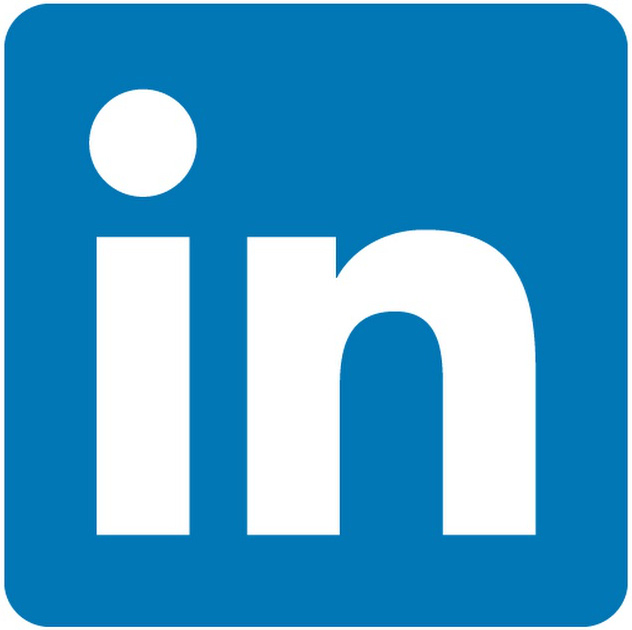